We Welcome Our New Volunteer Sarita Paskaran a Bio technologist From Malaysia .She is doing research on water sanitation and hygiene in Northern part of India and Himalayas .

We need volunteers and intern for our water sanitation menstrual hygiene and girl education project in India
For Volunteering and Internship apply at : communications@heeals.org 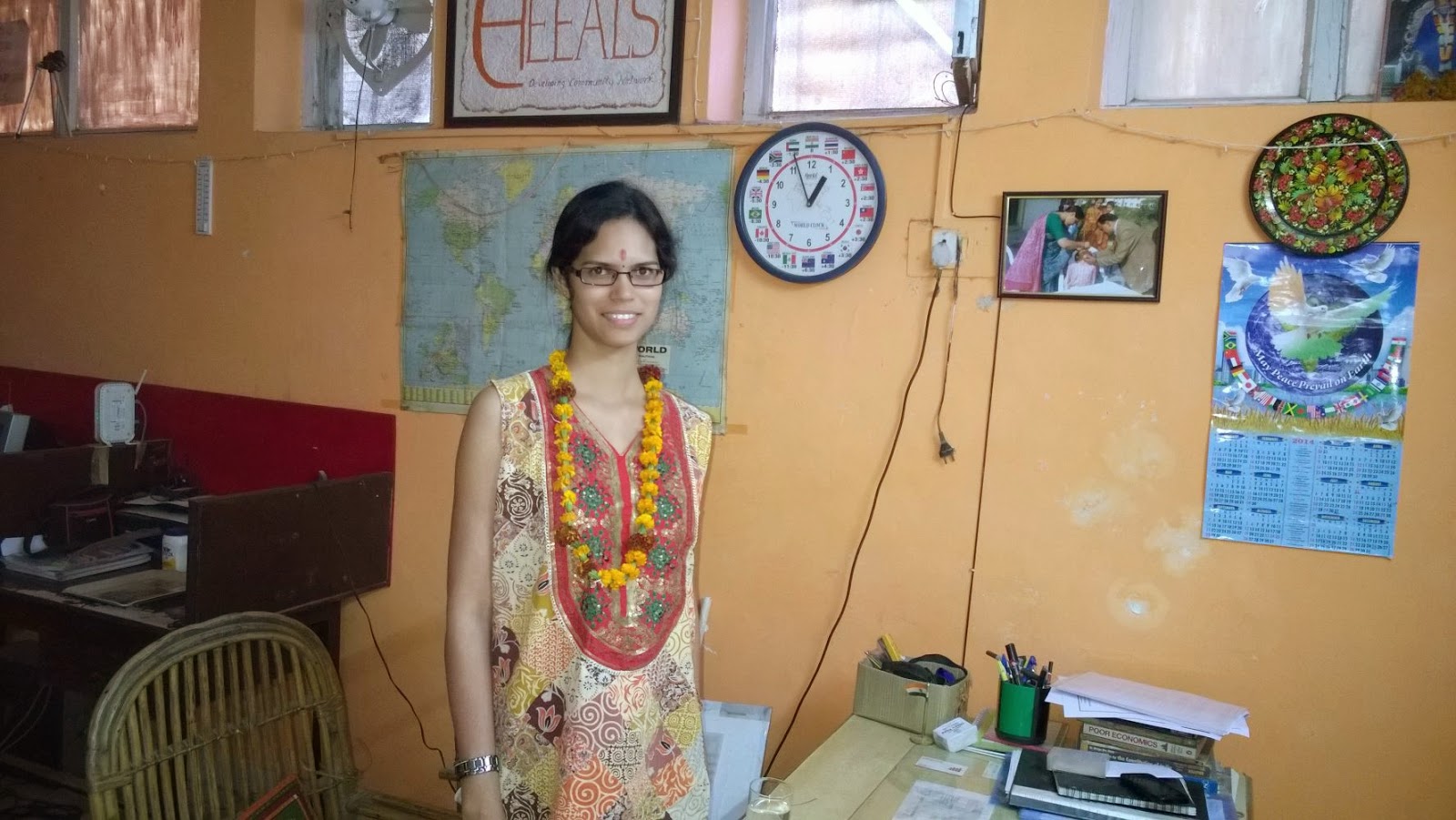 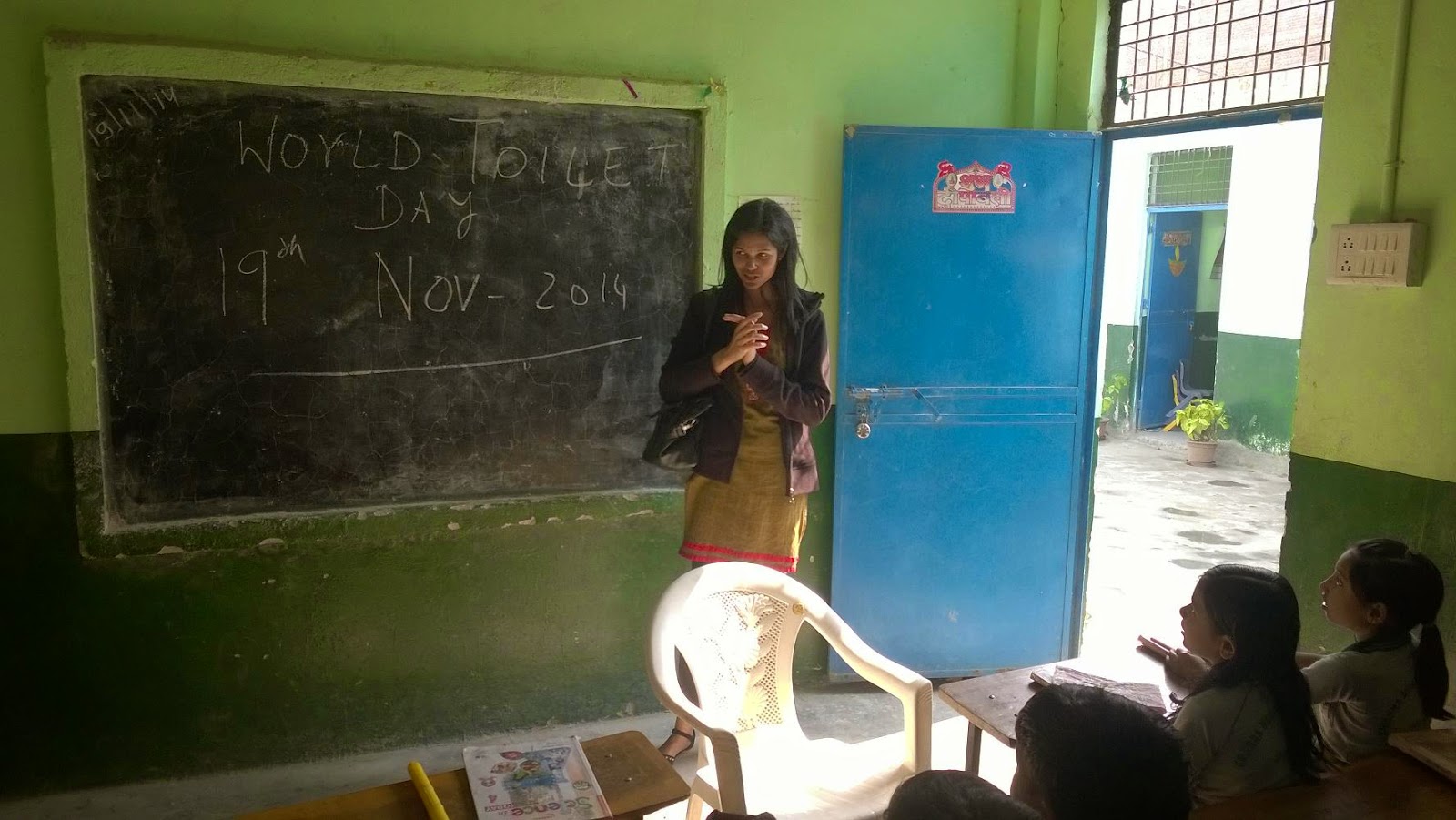 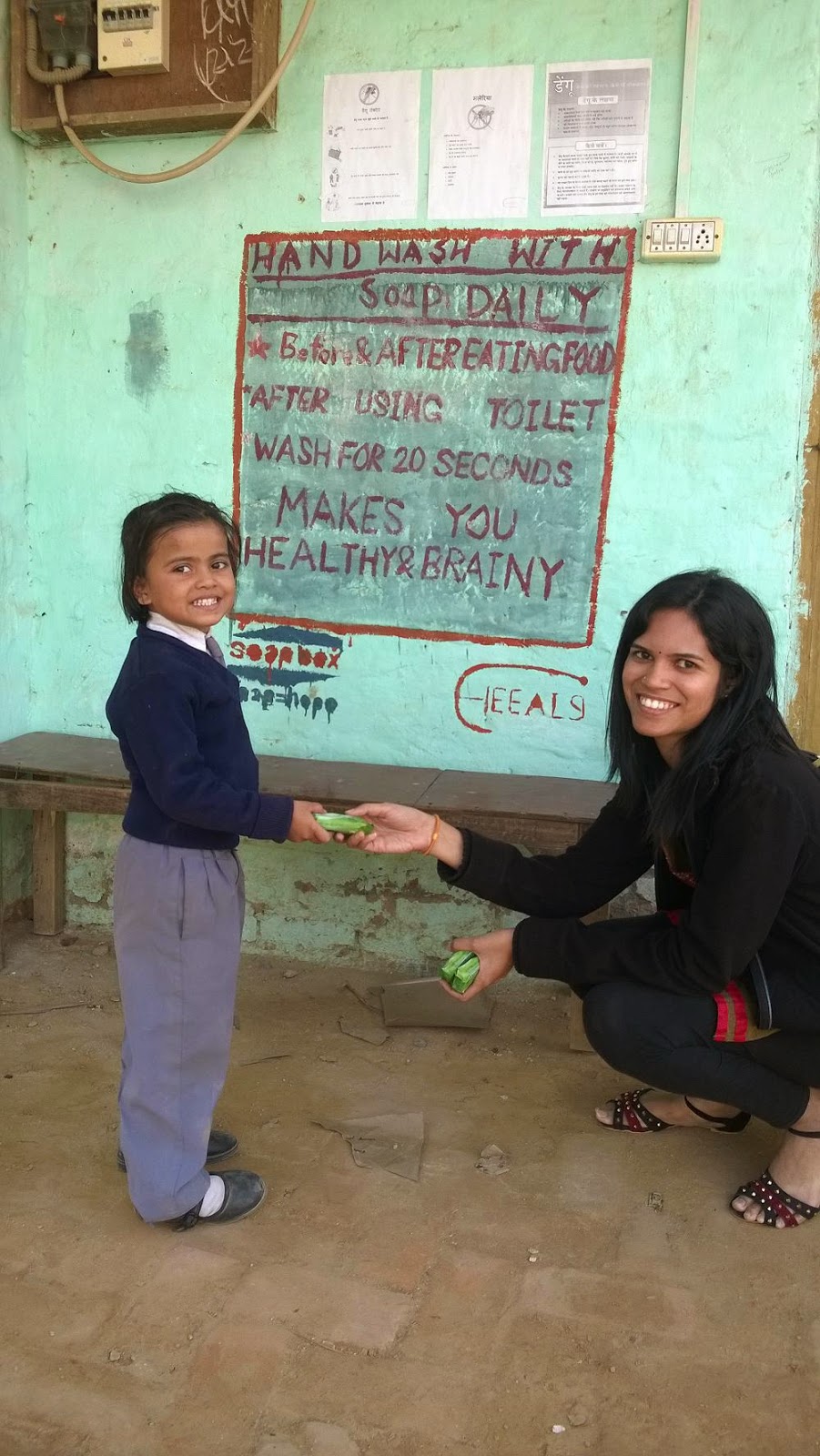 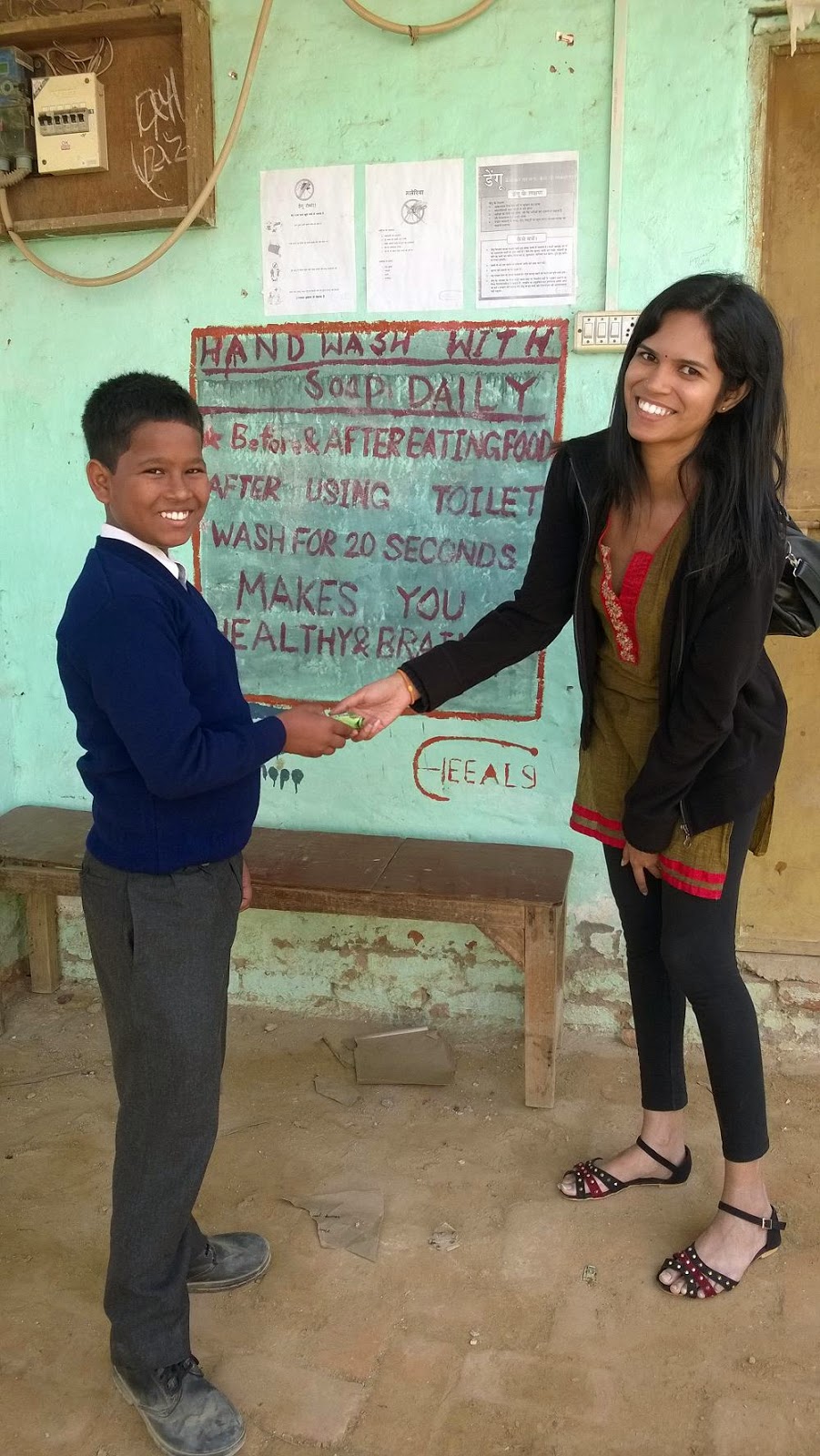 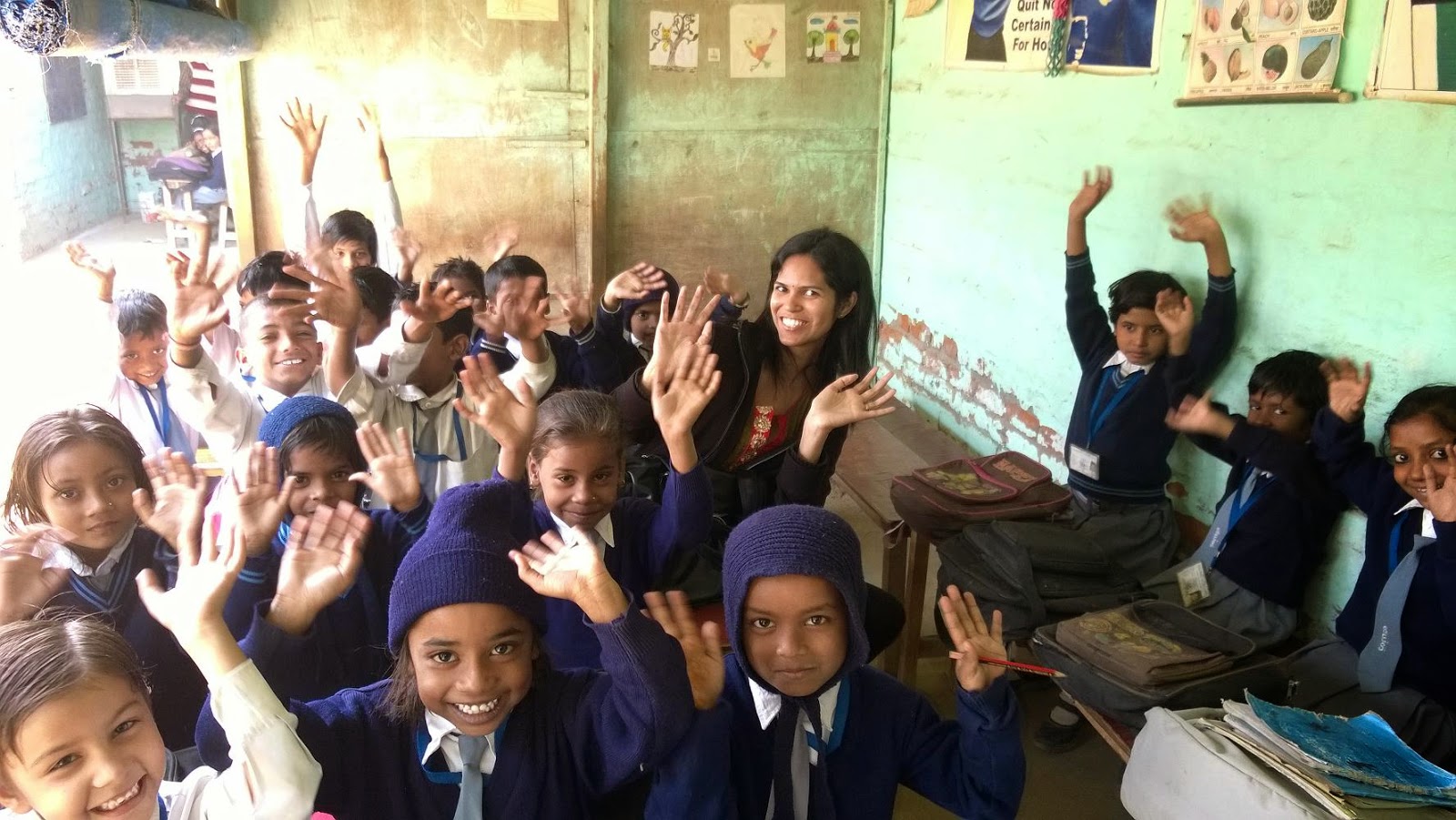 The India International Trade Fair, ever since its inception in 1980 has evolved as a major event for the Business community. It is a premier event organized by the India Trade Promotion Organization (ITPO), the nodal trade promotion agency of the Government of India. The event is held between 14–27 November every year at Pragati Maidan, New Delhi,India 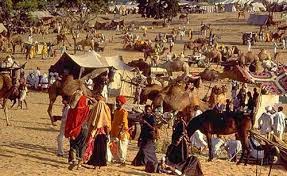 IITF is the largest integrated trade fair with B2B and B2C components. It has emerged as the largest consumer goods fair in the Indian sub-continent. The format of IITF has Business, Social, Cultural and Educational Dimensions that are weaved together where visitors and exhibitors, media persons, marketing professionals, social activists, NGO’s come together to explore their objectives. A number of Government Organisations use this platform to spread awareness about their programmes and policies among the public. As such almost all States and Union Territories of the Federal Government of India participate in this event 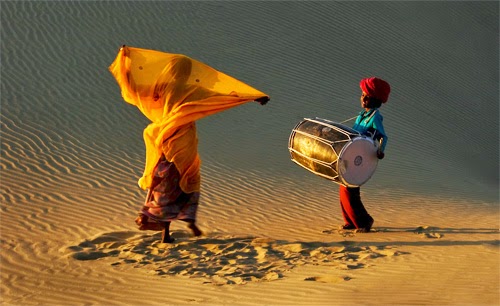 Woman has entrepreneurial abilities but has not been capitalized in a way in which it should be, where they can excel their skills with maintaining balance in their life.
Women are considered as equal partners in the process of development. However, women have not been actively involved in the mainstream of development even though they represent equal proportion of the population and labour force. Primarily women are the means of survival of their families, but are generally unrecognized and undervalued.
In the present changing scenario, skills in entrepreneurial development have become important. Women entrepreneurs have been making considerable impact in almost all the segments of the economy. Many entrepreneurial opportunities particularly for women are still emerging in various fields such as computers, electronics, medicine, agriculture, food technology, fashion designing etc.
‘Women Entrepreneurs’ is an act of business ownership and business creation that empowers women economically, increases their economic strength and position in the society.
IITF (Indian International Trade show) is an annually organized mega trade show which has been one of the cornerstones of Indian trading scene in the recent history. The IITF 2014 trade show has been known for its massive scale and carnival like atmosphere which has attracted wide variety of buyers and sellers from within the country and overseas. India International Trade Fair event will take place over a period of 10 days, starting from 14th November 2014 and it has been organized by Indian trade promotion organization. The first 5 days of the fair will be exclusively assigned for business and the rest of the fair will be open to the public. The theme of this year's show is inclusive growth which is aimed at enabling people to contribute and benefit from the economic growth. Japan has been chosen as this year's partner country and a pavilion has been dedicated for showcasing Japanese merchandise. For this year's trade show, Bihar will be the state in focus and its untapped potential will be highlighted to the visitors. IITF has always been one of the most eagerly anticipated even in the calendar of major traders and this year's event is expected to live up to the expectations.IITF Delhi is largest consumer goods fair in the Indian sub-continent.

Book Your Travel Destination In India At : communications@heeals.org

Be a Volunteer Tourist !